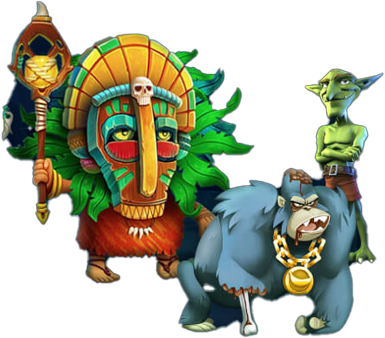 Focus on the game
Robin Hood: Shifting Riches™ is a 5 reel, 3 row, 20 bet line video slot, player’s need not fear to walk in Sherwood Forest. Robin Hood and his band of merry men are doing their very best to help them win as they target and ambush the Guards transporting the riches for their master.

The spirit of Robin Hood lives forever in Sherwood Forest and in the hearts of those who seek him. This game pays tribute to the legendary archer and his band of outlaws who will shift the reels for player entertainment.

In Robin Hood: Shifting Riches™, NetEnt takes the traditional theme of Robin Hood and his band of merry men and does something sensational with it. This 3D extravaganza brings life to Sherwood Forest and draws players into a virtual world where Robin Hood and his merry men fight to uphold justice by robbing from the rich to give to the poor. The theme of the game is set in the highly cinematic intro movie.

Robin Hood: Shifting Riches™ is great, but there’s plenty of online slots to choose from. Have a look through our collection of original IP and find the perfect slot for you.

Game play
The guards walk leisurely thought the forest, loot in hand. In an instant Robin hood emerges from the bushes, bow and arrow drawn at the ready. He takes aim and fires, hitting dead on target. Maid Marion jumps from a tree, pinning a guard to a chest filled with gold. All the while Little John clears the way and helps Robin Hood to slip past with the spoils from their raid. Friar Tuck raises his beer in celebration as Robin Hood spreads gold amongst the crowd of villagers waving hands. In the main game, the reels shift into place, leaves rustle on the trees, grasses sway in the wind, and fallen leaves swirl around the chests and the reels.

As the main characters land on the reels, they emerge from the symbols to remind the player of their role – everything from Maid Marion showing her weaponry skills by casting two daggers in the air, to Little John taking the Guard by the neck and showing him who is boss. Each time a Money Bag is won, the reel moves aside to reveal Robin Hood in the forest holding the latest plunder. He then reaches down to place the bag into the chest below the reel. When 4 money bags are collected in a chest, the reels are moved aside and players are drawn with Robin Hood into Sherwood Forest as he raises the chest to his shoulders and runs along the road towards the town.

Game rules
The game is played with 20 fixed bet lines. 1 – 10 bet levels and different coin values. Winning combinations and payouts are made according to the Paytable. Bet level is the number of coins bet per bet line. A bet line win in coins is equal to the value shown in the Paytable multiplied by the bet level. A bet line win in currency is equal to the win in coins multiplied by the coin value.

Make sure you look at our collection of casino bonus promotions. There’s something for everyone!

Robin Hood is legendary for his cunning, and the shifty reels are his way of helping you win.

After each bet line win, the reels shift one place to the right, and a new spinning reel replaces the leftmost reel. The reels continue to shift as long as there are new bet line wins. When there are no new wins, the reels stop shifting. The increasing win multiplier on shifts rewards players by increasing winnings in both the main game and the Free Spins.

Robin Hood has a heart of gold, but he’s got an eye for gold too!

The Money Bag feature activates Free Spins, where you have a chance to get bigger wins!

In the main game, each reel contains a Money Bag Scatter symbol and a treasure chest below. When a Money Bag lands on a reel, the reel is drawn to the side to reveal Robin Hood stealing a bag of riches and placing it into the chest below the reel. After the win the reels shift, the Money Bag symbol turns into the regular Wild symbol giving players a chance for additional substitution wins at the current shift multiplier.

When Free Spins start, one of the main characters is randomly selected as the Extra Wild symbol, and substitutes for all symbols except Free Spins symbols.

Collected Money Bags that have not been used, are saved for future game play for up to one year! Free Spins symbols activate extra Free Spins.

Graphics
The finest graphics in the land! We’ve recreated the world of Robin Hood and his Merry Men in this game. Teams of our finest archers… er, I mean artists… worked together to make a slot adventure that you won’t believe. The gorgeous elements are animated to perfection, from the swaying foliage to the flying arrows, to Robin Hood himself… skulking about the reels with Sherrif’s bags of money.

Soundtrack
Sounds like an adventure! No adventure is complete without a roaring, epic soundtrack. This game provides you with just that!

Compatibility
Robin Hood offers the same fantastic experience as the desktop version. Its UI has been expertly adapted to fit the mobile screen. The spin wheel disappears from view when the reels are spinning. Settings and options likewise are filed away in a separate sub menu. This economical and clever use of space keeps the display clear and clutter free, while not sacrificing any of the game’s functionality (all options that can be found in the desktop version are also in the mobile version). None of the entertainment has been sacrificed.

The mobile version is compatible with iOS and Android. As long as your device is running an updated OS, you should have no problems playing the game on virtually any smartphone or tablet. Go ahead and give the game a try!

Is Robin Hood safe?
NetEnt are among the leading casino game providers worldwide. Over decades, the company has developed a brand that is trusted by players all over the world. All its games are certified and licensed by independent regulatory authorities that ensure that the games are provably fair and work as advertised, and Starburst is no exception!

Conclusion
You’ve always wanted to go on an adventure with Robin Hood and you know it! 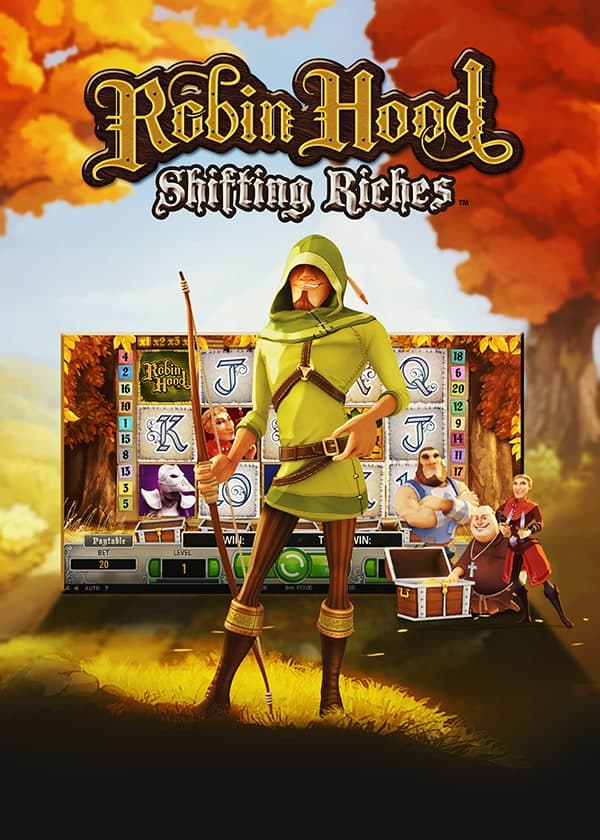 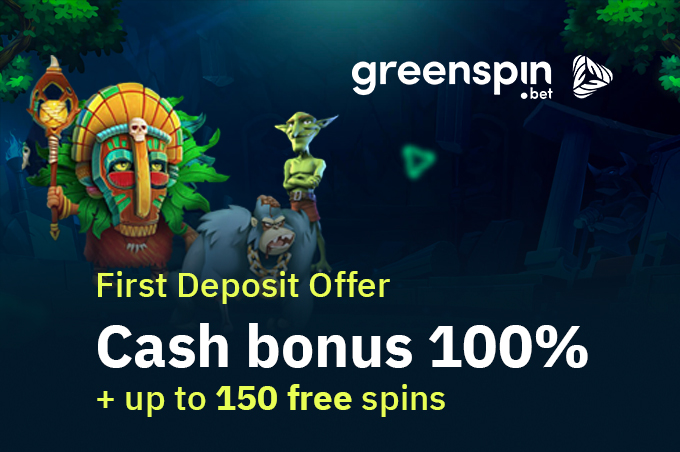 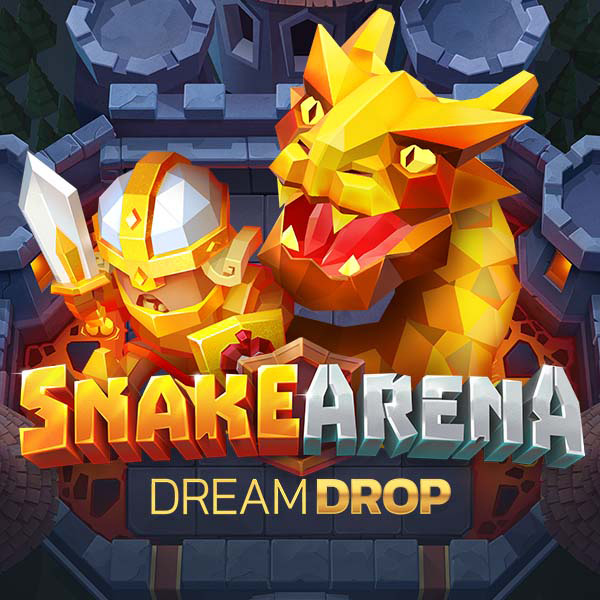 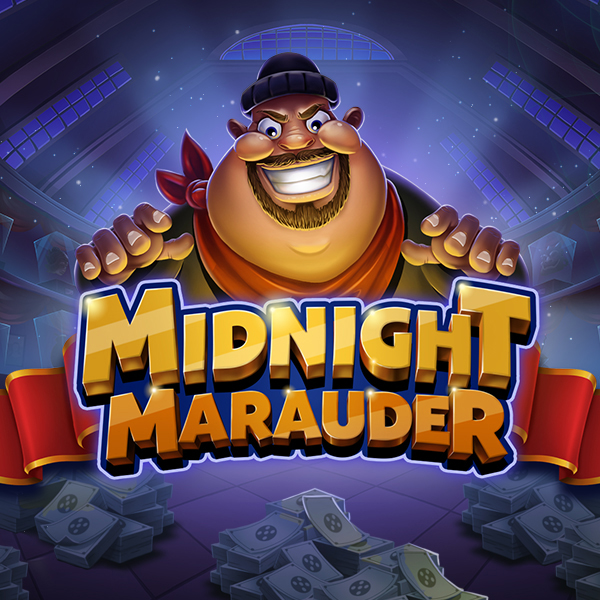 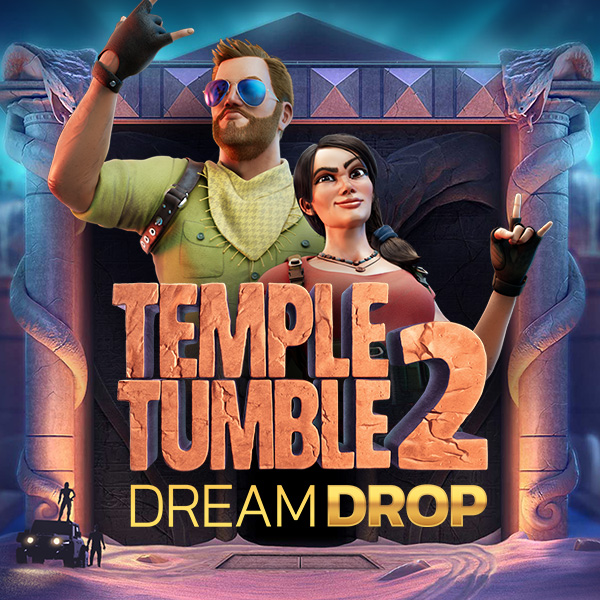 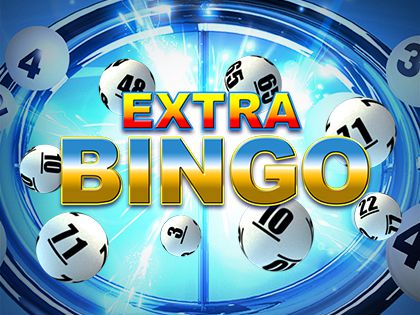 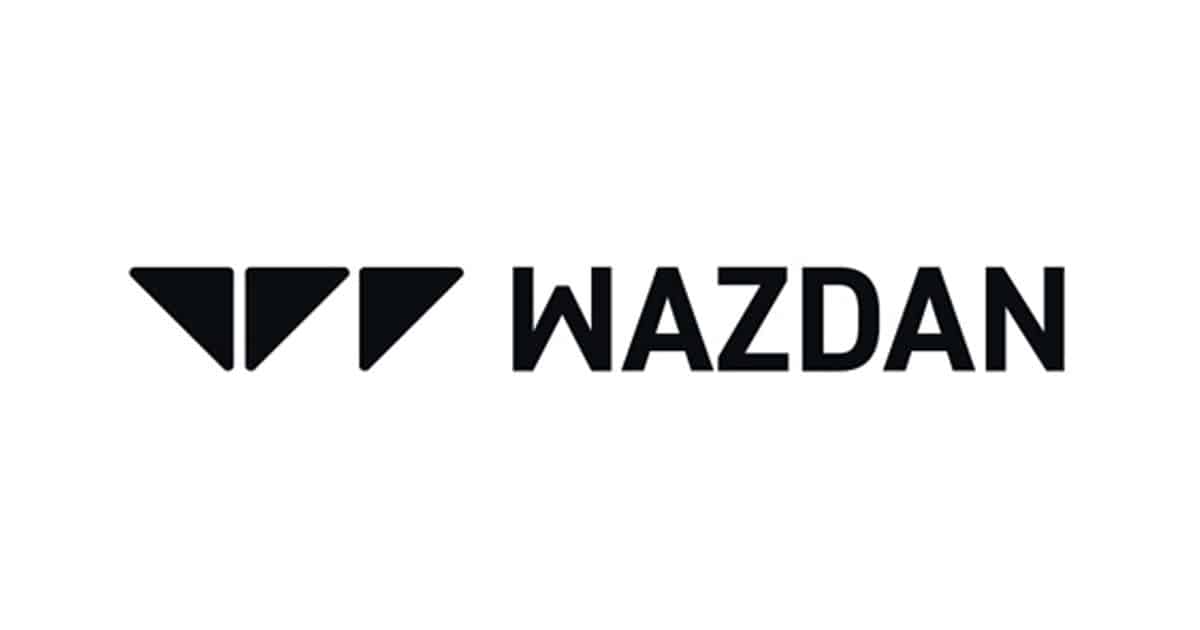 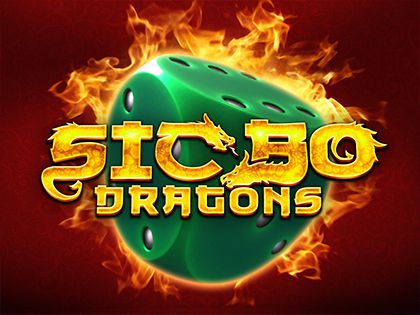 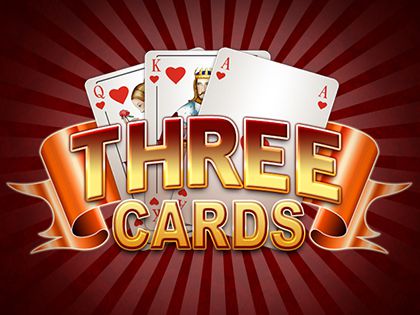 Casinos Welcome Bonus can be one of the best ways to get some extra value when you make a deposit. We have all the latest casino bonuses in this section, with reviews and detailed wagering requirements provided. For those new to online casino gaming, Welcome Bonuses are an excellent way to get started, with bonuses that increase your expected value so you can beat the house more often.

New customers may claim a signup bonus with no deposit needed, but there is almost always wagering attached to it. Some casinos offer free money bonuses, while others offer free spins. And sometimes there's both!

When accepting a bonus, you are actually required to meet certain wagering requirements before requesting any withdrawals. Wagering works as follows – you accept a 100% bonus and proceed to make a 100 EUR deposit, which gives you 200 EUR to play with. In this particular example, let’s pretend that the wagering requirement is 40x. This means that you will have to play for a total of 4000 EUR before the wagering is cleared (100 EUR x 40 = 4000 EUR).

To operate in an online casino, it is necessary to acquire a license. This can be done through the Malta Gaming Authority (MGA), UK Gambling Commission (UKGC) or Curacao license. Bear in mind that in order for winnings to be tax-free, a casino must be licensed within the EU. Therefore you may want to make sure that the casino has a UK or Malta master license. This is most often displayed at the very bottom of the page on casinos.

Slots is a casino game with spinning wheels and pay lines.

A feature symbol is a symbol in slots used to trigger a feature, a bonus, or a free game. A player usually needs at least 3 to trigger the feature and this symbol may not appear in all games

The wild symbol is a highly valuable symbol because it can replace any other symbol in the game, except for the scatter and bonus symbols. The Wild will help you complete winning paylines in games such as Dead or Alive.

Random Feature is a special feature that may intervene in the regular base game and take you to something completely different. These are usually well known as Wild Desire, Scatter symbols, Mystery Jackpot etc.

A great feature in video slots, meant to increase your chances of landing a big win. Balance is locked during the bonus round and your chance of landing huge wins increases significantly

A kind of Wild that stays on the reel during multiple spins.

Will expand and cover a whole reel

RTP, simply put, is a way to understand how much the slots give back to the players, long term. If a slot has an RTP of 98% it will pay back 98€ out of 100€. But this only evens out after millions of spins. Gameplay is heavily affected by variance: some people like high variance games due to their risk/reward playstyle, while others prefer low variance games with higher RTPs for a safe return on their money.

We use cookies on our website to give you the most relevant experience by remembering your preferences and repeat visits. By clicking “Accept All”, you consent to the use of ALL the cookies. However, you may visit "Cookie Settings" to provide a controlled consent.
Cookie SettingsAccept All
Manage consent

This website uses cookies to improve your experience while you navigate through the website. Out of these, the cookies that are categorized as necessary are stored on your browser as they are essential for the working of basic functionalities of the website. We also use third-party cookies that help us analyze and understand how you use this website. These cookies will be stored in your browser only with your consent. You also have the option to opt-out of these cookies. But opting out of some of these cookies may affect your browsing experience.
Necessary Always Enabled
Necessary cookies are absolutely essential for the website to function properly. These cookies ensure basic functionalities and security features of the website, anonymously.
Functional
Functional cookies help to perform certain functionalities like sharing the content of the website on social media platforms, collect feedbacks, and other third-party features.
Performance
Performance cookies are used to understand and analyze the key performance indexes of the website which helps in delivering a better user experience for the visitors.
Analytics
Analytical cookies are used to understand how visitors interact with the website. These cookies help provide information on metrics the number of visitors, bounce rate, traffic source, etc.
Advertisement
Advertisement cookies are used to provide visitors with relevant ads and marketing campaigns. These cookies track visitors across websites and collect information to provide customized ads.
Others
Other uncategorized cookies are those that are being analyzed and have not been classified into a category as yet.
SAVE & ACCEPT
wpDiscuz
0
0
Would love your thoughts, please comment.x
()
x
| Reply